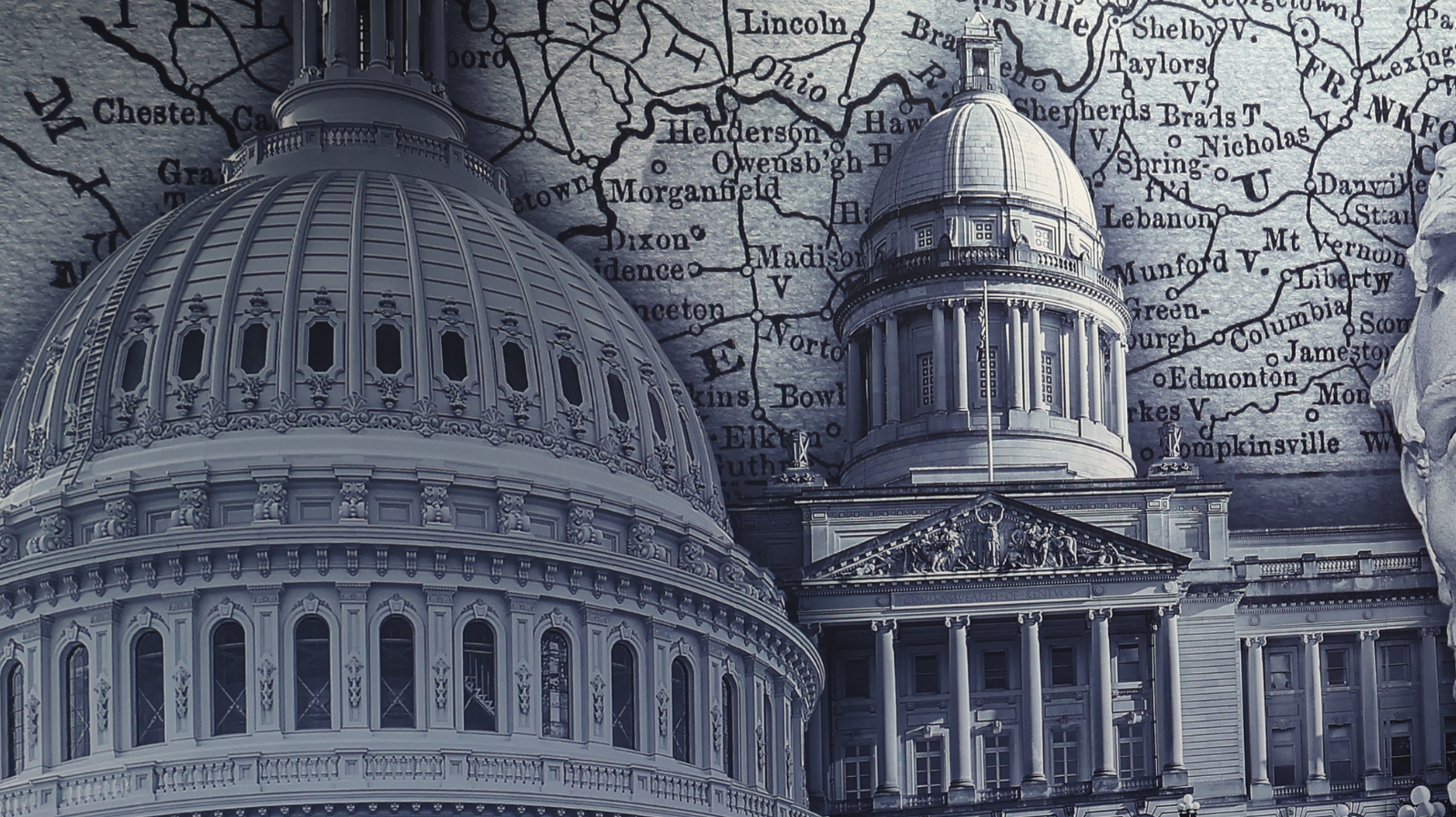 RunSwitch Public Relations Founding Partner, conservative columnist and CNN Political Commentator Scott Jennings has been appointed a Resident Fellow for the Spring semester at The Institute of Politics at Harvard’s John F. Kennedy School of Government.

Jennings will interact with students, develop and lead weekly study groups, collaborate with other IOP programs, and participate in the intellectual and social life of the Harvard community.

“We will explore the weakness in the two-party system, the rise of tribalism, and talk about what that means for the future of American politics,” Jennings said. “I’ve written on this before and worry a great deal about the geographic and cultural divisions among the American electorate.”

Jennings is a native of Dawson Springs, Kentucky. He graduated from the University of Louisville’s McConnell Center for Political Leadership in 2000 and has been part of the national political and media landscape for nearly 20 years. His study group at The Institute of Politics at Harvard Kennedy School will explore the status of the two-party system and the rise of tribalism.

Jennings appears regularly on CNN as a political commentator to discuss political strategy and public policy. He is a veteran of four presidential campaigns and numerous U.S. Senate, U.S. House, and local elections. He served as Special Assistant to President George W. Bush from 2005-2007, and in senior roles during Senate Majority Leader Mitch McConnell’s last three reelection campaigns. Jennings was previously an award-winning journalist and today writes a regular newspaper column for the Louisville Courier-Journal. His writing also appears in USA Today, RealClearPolitics, and CNN.com.

As co-founder and partner at RunSwitch, Jennings provides senior level communications, public affairs, political and crisis communications counsel for national and international clients. He continues in his role as an active partner with RunSwitch PR. Jennings was a founding partner of the firm five years ago, which has been judged Kentucky’s largest for the last four years by Business First of Louisville.